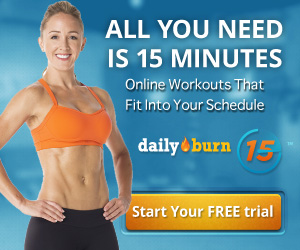 Here's a great new deal on a service that converts all of your old film like VHS, paper photes, 8mm etc., into shareble digital images that you know will never be destroyed. Look, every family has old pictures that deteriorate over time, but now with I Memories you can have them as they are now forever.

The way it starts is they send you a safe ship kit to send them your photos, and right now you can geit it for only $14.95 which is half off the regular…